Anabella and Marcus have lived a fairy tale romance from the moment they met. Realizing how special and rare their connection is, Marcus wastes no time in proposing to Anabella. Wanting her to be his forever. But they will soon realize that life does not always work as planned. Will their love be able to withstand the obstacles heading their way? 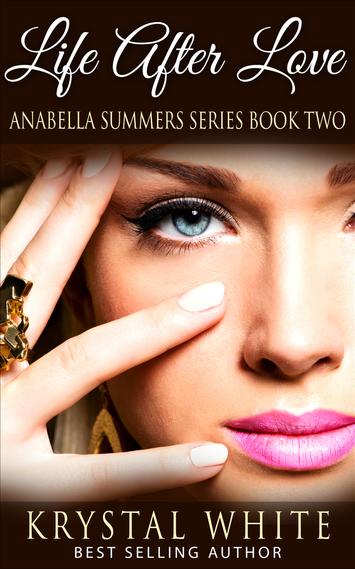 Anabella Summers was a typical seventeen years old. She was happy, popular, smart and was thinking about graduation and which college she would go to. Then one Saturday night her parents were killed in a fetal crash and she felt like the colors were sucked away from the world.
Devastated, she asked her older sister to allow her to move in with her in the hopes of starting over in a new place away from all the memories that were consuming her. 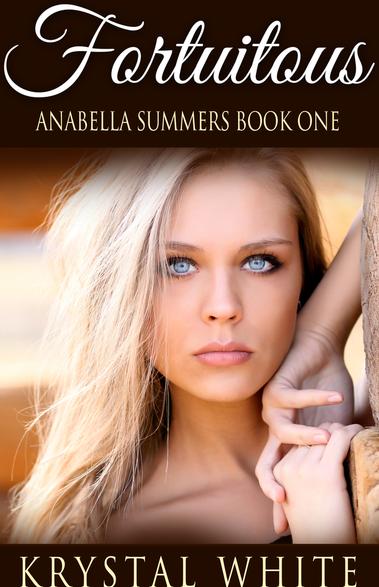 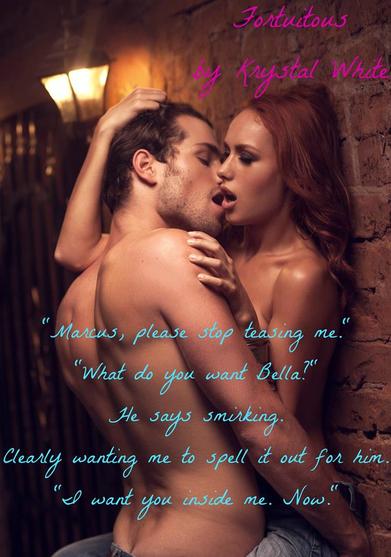 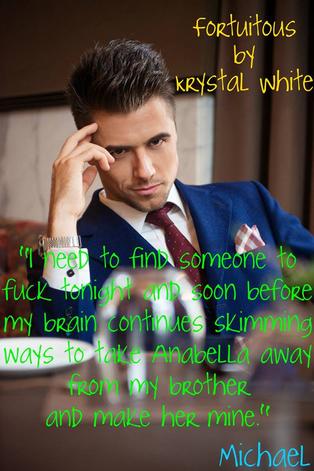